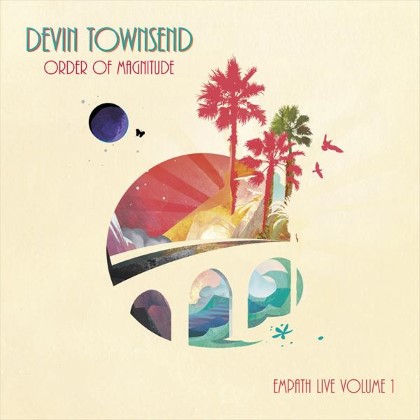 On a strange night in December 2019, Devin Townsend brought his high wire act to The Roundhouse, a converted railway shed in Camden, North London. It was the penultimate show of the tour in support of his latest album, the breath-takingly intricate and ambitious Empath, which itself found the man who made it consciously throwing off the artistic shackles he’d spent the past two decades wrapping around himself. 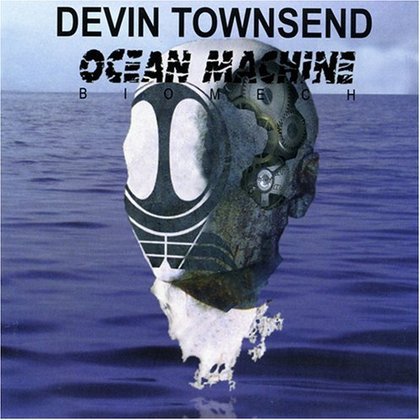 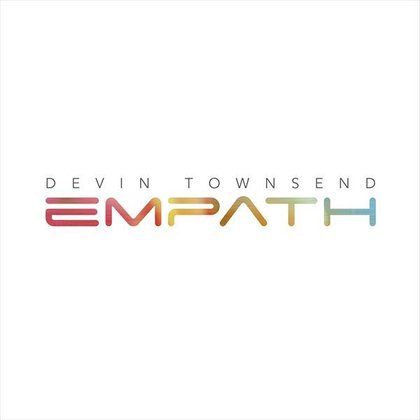 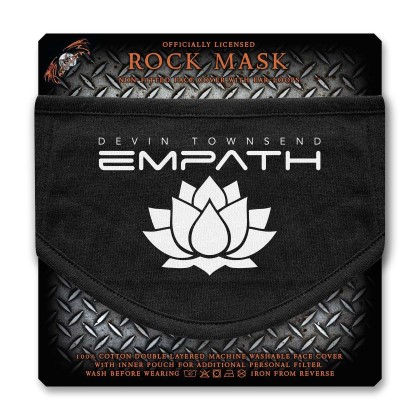