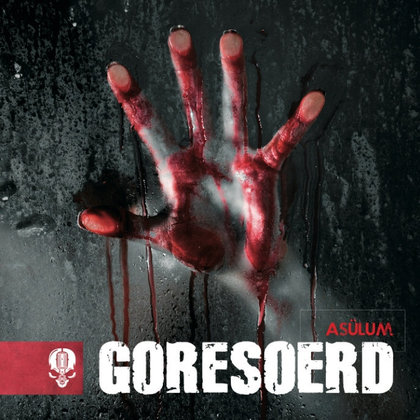 This dripping fresh bundle of tortured audio was recorded in the city of Pärnu by Meelis Tauk, mixed and mastered by Janek Kivi (Muusik Studio). Bruno Palmik with his unique style of art remained in charge of all the album artwork.

Goresoerd´s trademark combination of various controversial influences is far from the textbook definition of grindcore. With their latest release, the group has also drastically raised the bar in terms of production quality as proven by pre-released singles "Kuningas Direktor", "Asülum" and "Masin". Music videos for two of the forementioned have conquered the charts of "Eesti Top 7" on several occasions.

"Asülum" LP was released in collaboration with Crunch Industry. 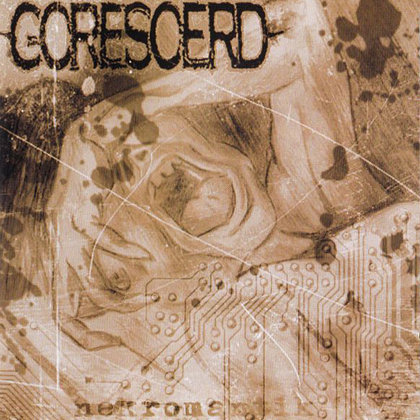 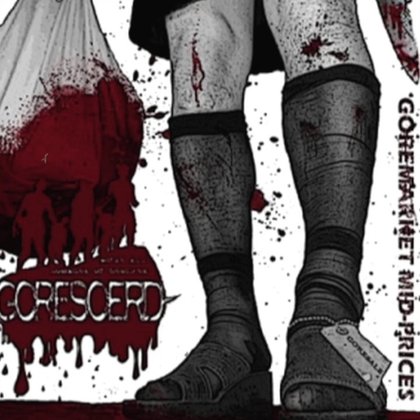 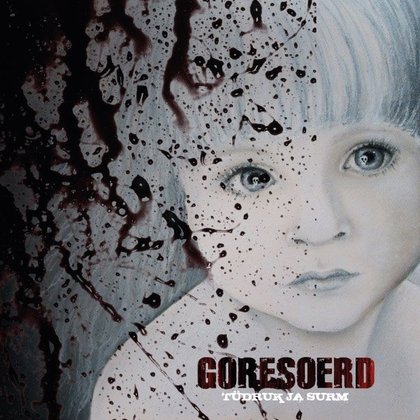 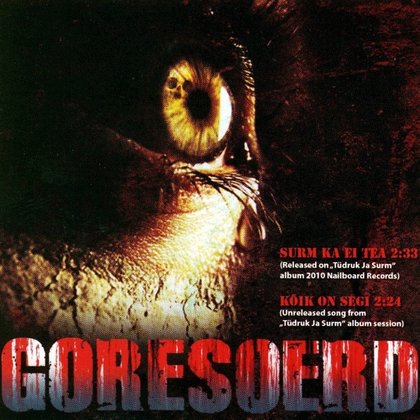 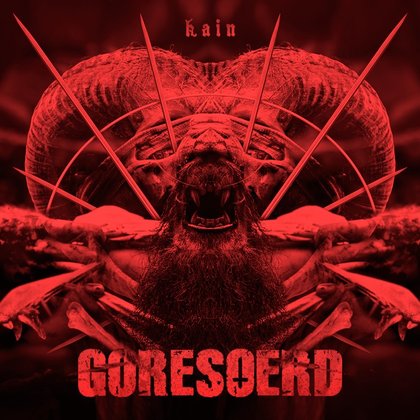 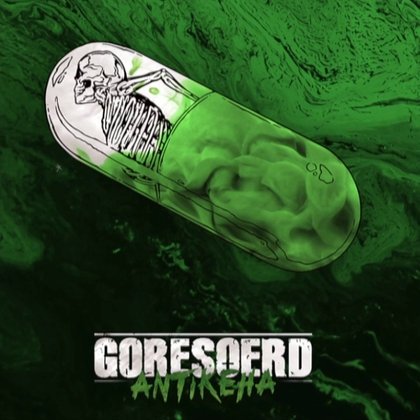