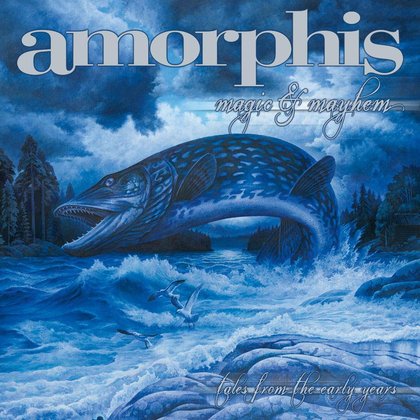 "Magic and Mayhem" is a neat surprise for the fans of the band, featuring newly re-recorded versions of the songs from the band´s first three albums - "Karelian Isthmus" (1992), "Tales From The Thousand Lakes" (1994) and "Elegy" (1996). The songs are slightly re-arranged, have better audio quality and have been recorded with the band´s current line-up, with Tomi Joutsen on lead vocals. Tomi Koivusaari also performs some vocals for the first time since 1997. 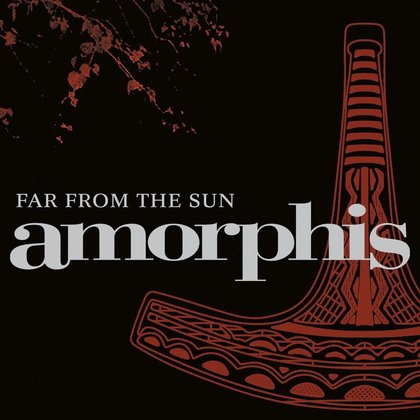 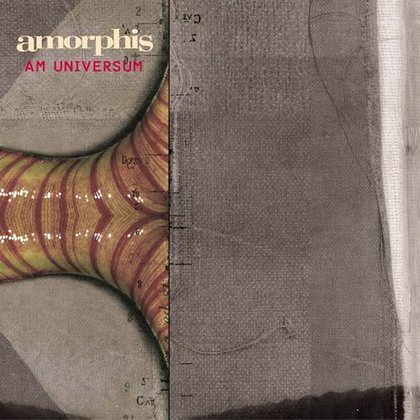 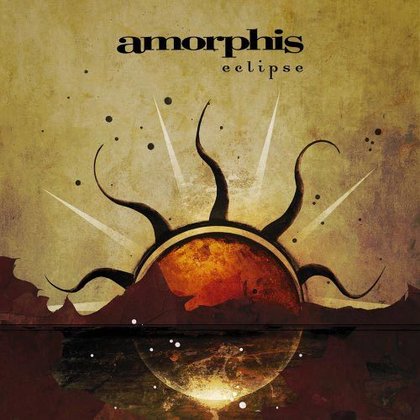 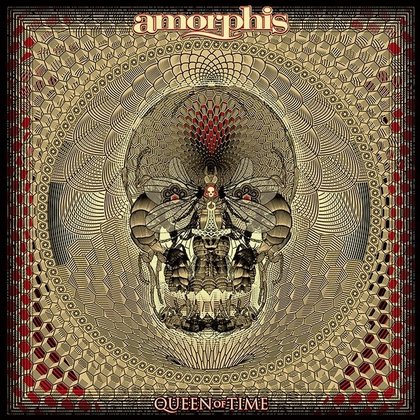 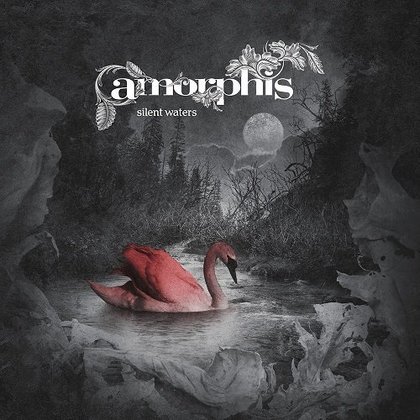 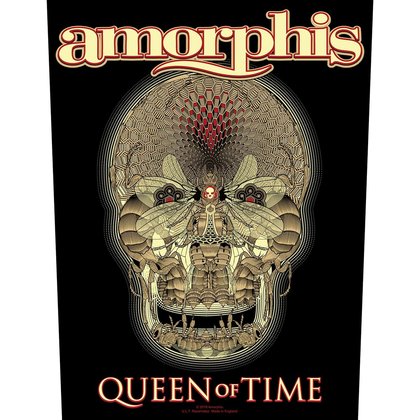 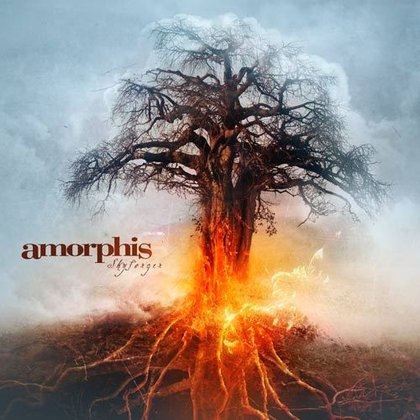 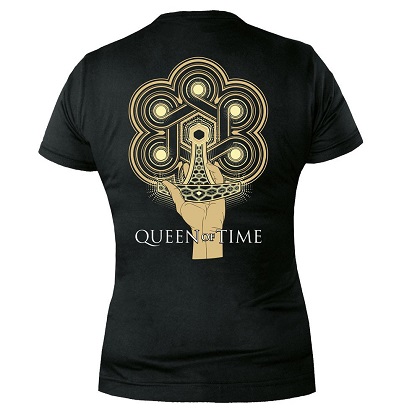 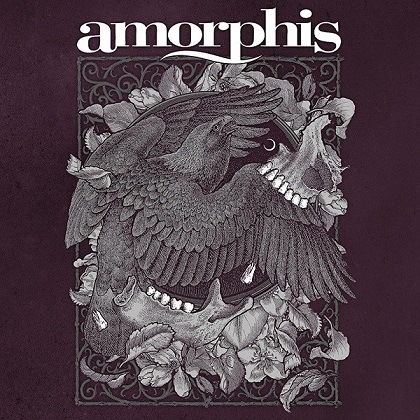 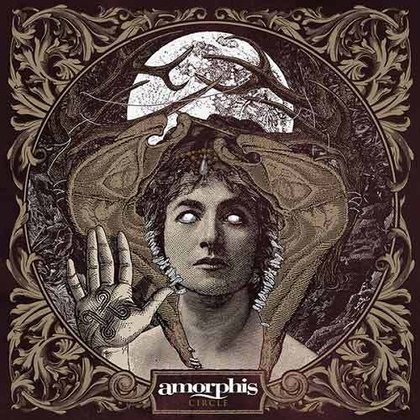 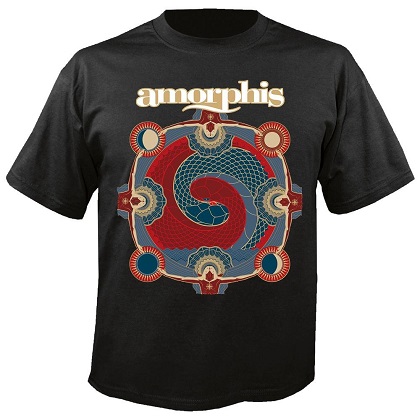 Amorphis "Under the Red Cloud" TS 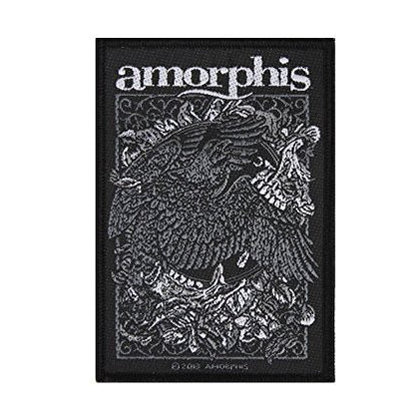