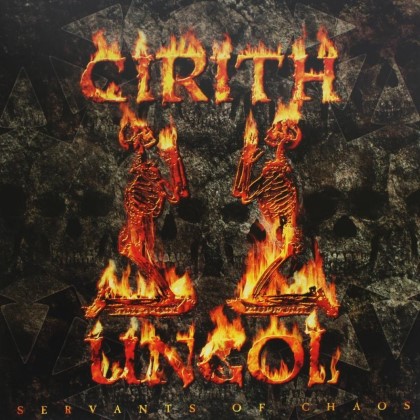 Cirith Ungol was one of the most underrated bands from the early 80s metal scene, releasing four albums between 1980 and 1991. The band´s catalogue is being celebrated through the release of a collection of rare and live tracks on this 2CD/DVD album. The DVD contains an entire, rarely seen live show, shot on November 9th, 1984. 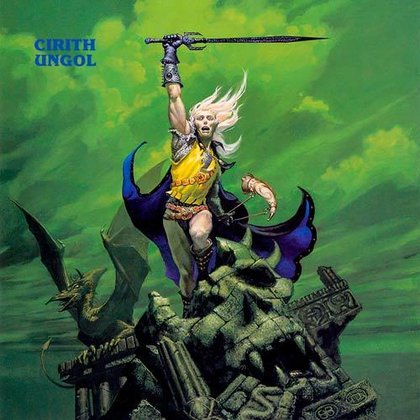 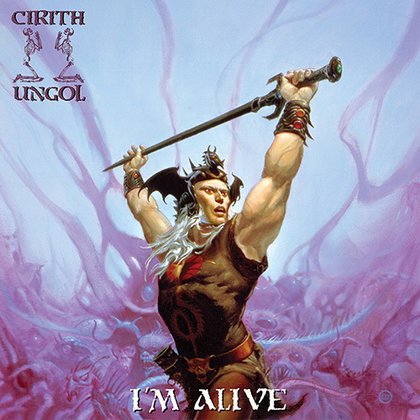 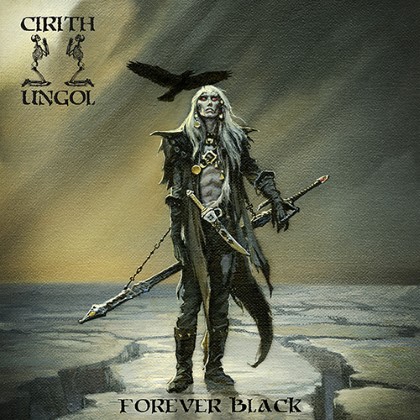