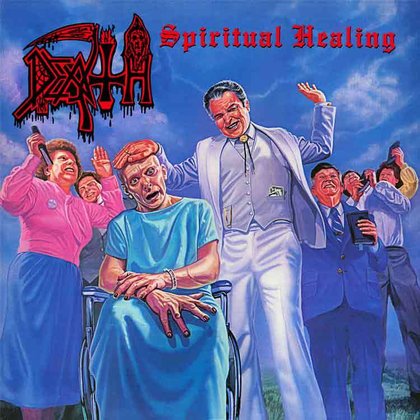 Originally released in 1990, "Spiritual Healing" marked a new turn in the Death discography, one which ushered in cleaner production, a new level of boundary pushing musicianship and songwriting skills that were previously unimaginable from a metal band.

Reissued as a 2CD featuring a completely new remaster of the original album and 16 previously unreleased rehearsals, outtakes and studio instrumentals. 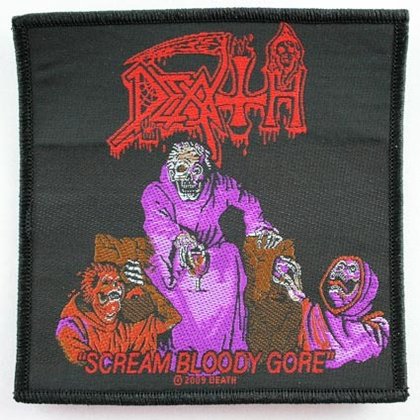 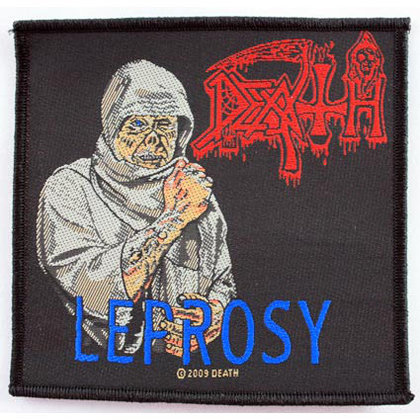 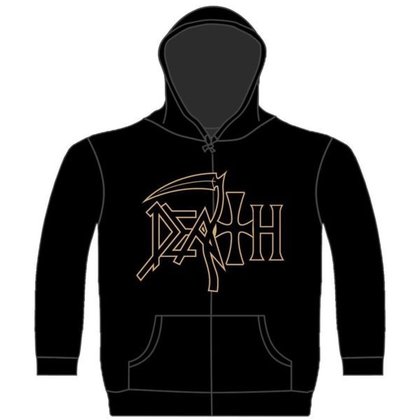 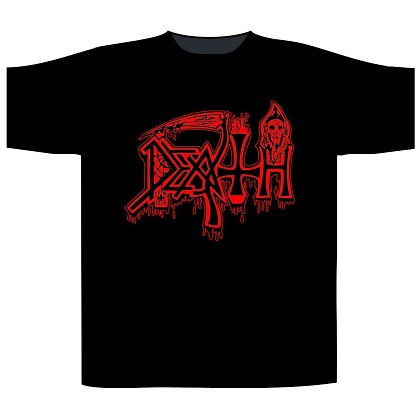 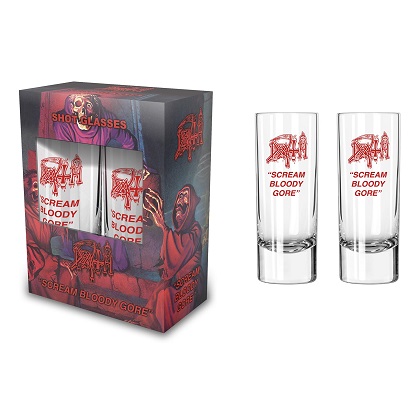