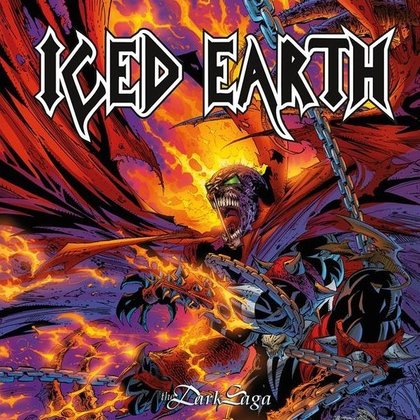 A cult American band that effectively combines heavy/power metal and speed/thrash metal. The band was formed back in 1985 by Jon Schaffer, the lead songwriter and rhythm guitarist.

The fourth album, much more melodic and simplified than band has ever done before or later. A concept album based on the Todd McFarlane comic book character Spawn. 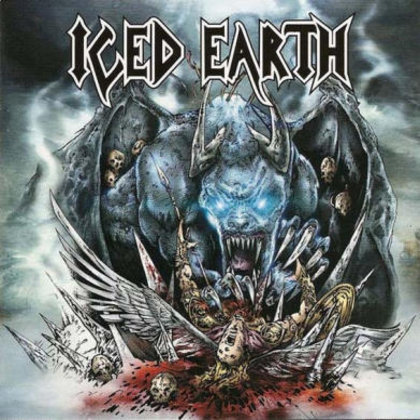 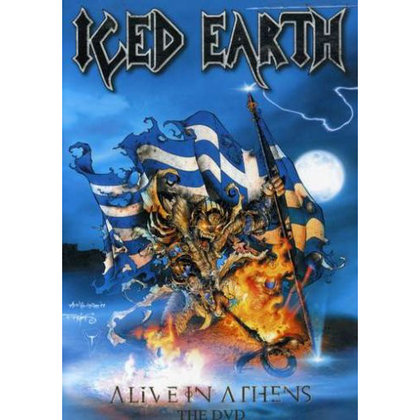 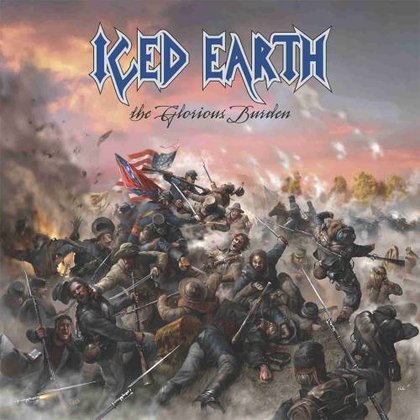 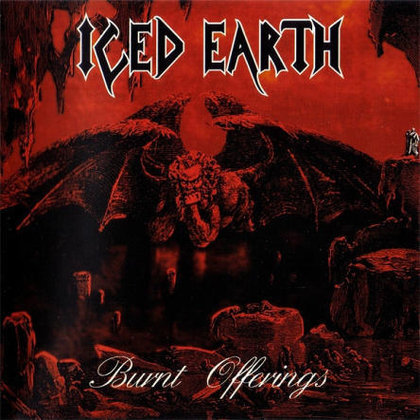 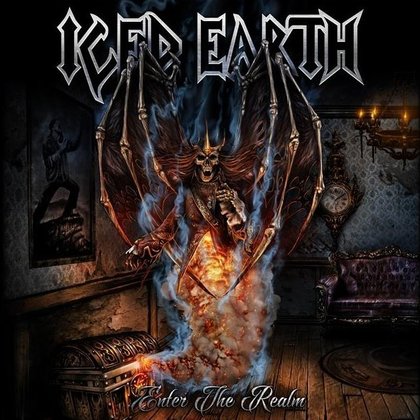 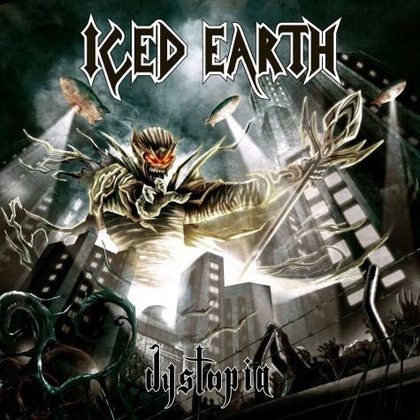 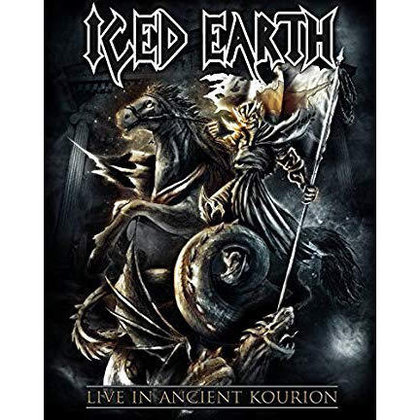 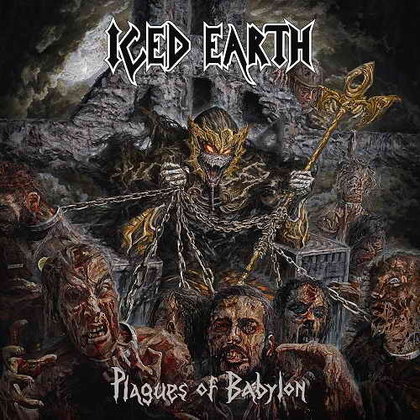 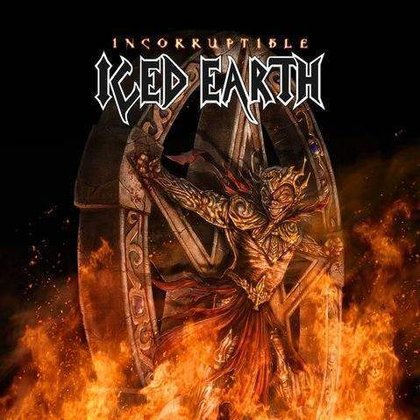