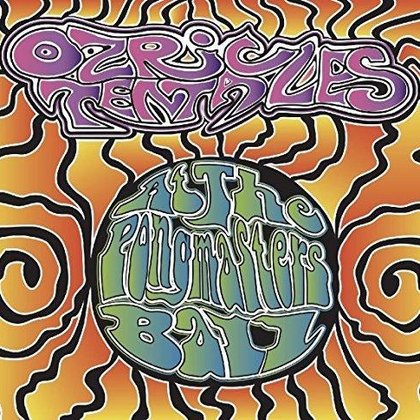 Originally released as a live DVD, "At The Pongmasters Ball" was the first true live album to be released by Ozric Tentacles since 1992´s "Live Underslunky".

Recorded at the final gig of the bands 2002 sell out UK tour, this CD+DVD package, captures the very essence of the band´s live experience with a frenzied capacity crowd at London´s Shepherds Bush Empire. 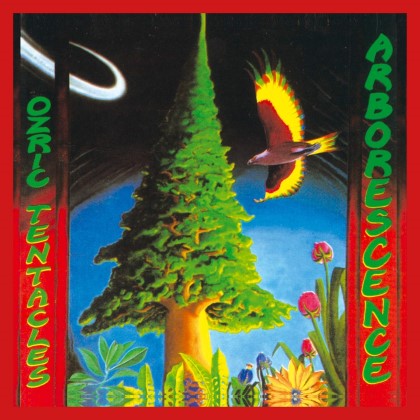 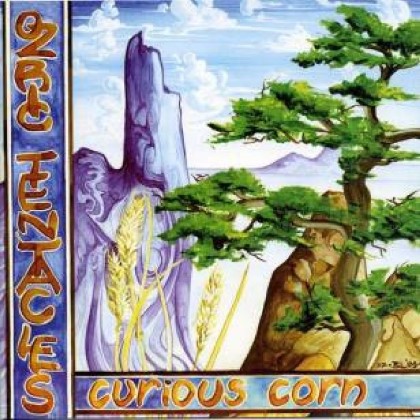 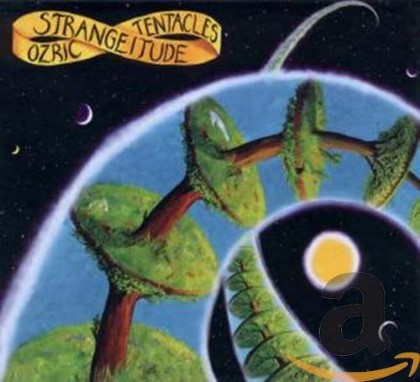 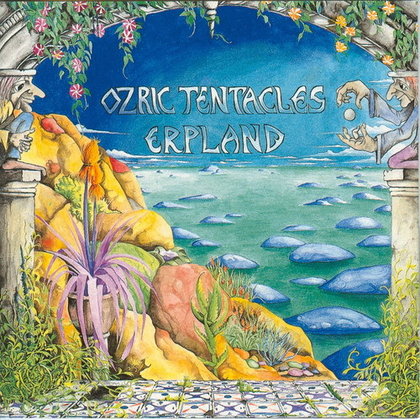 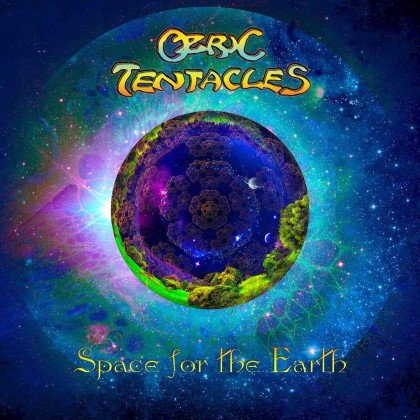 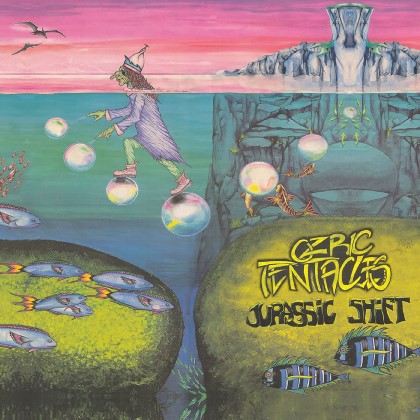 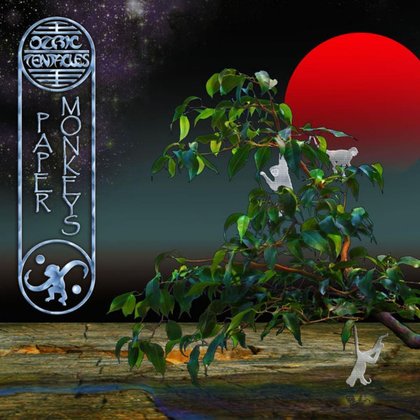 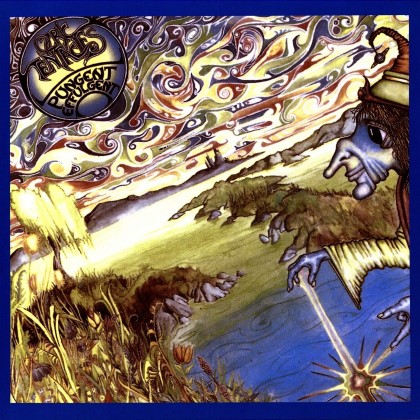 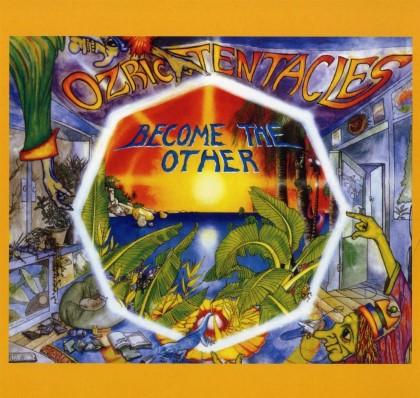