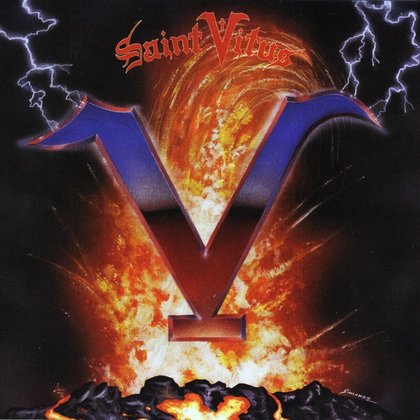 Saint Vitus were one of the cornerstones of doom-metal, carrying on the legacy of Black Sabbath. From their monumental first era with Scott Reagers on vocals (1979-1986) to the trilogy of albums with Scott "Wino" Weinrich (1986-1991) they released five undeniably classic albums. "V" was their final album with Wino on vocals, holding up just as strong as classics like their self-titled or "Born Too Late".

Re-released by Southern Lord Records in 2004, including live video from the first show with Wino. 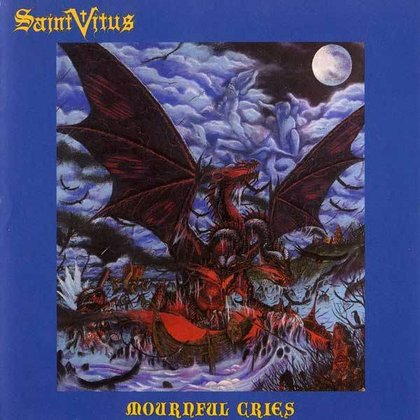 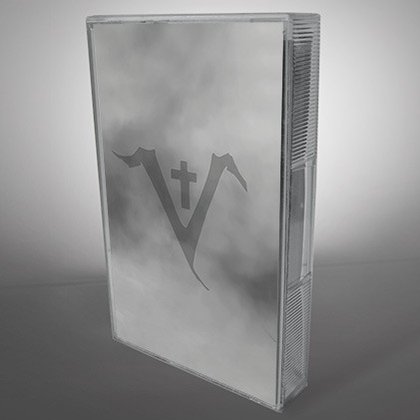 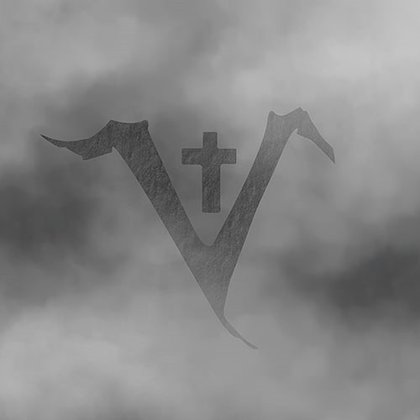 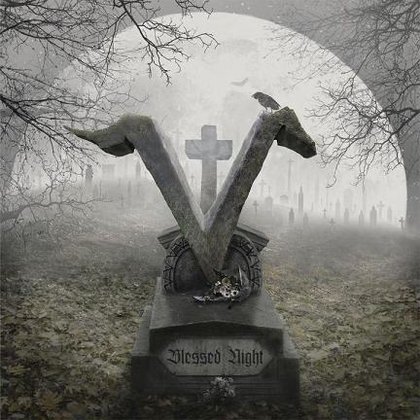 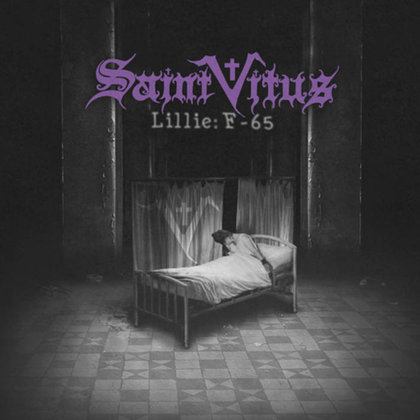 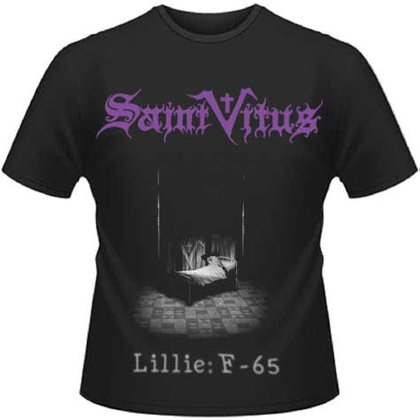 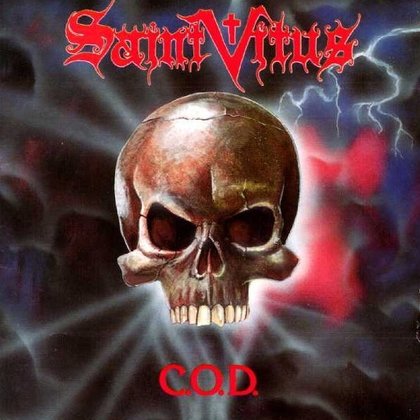