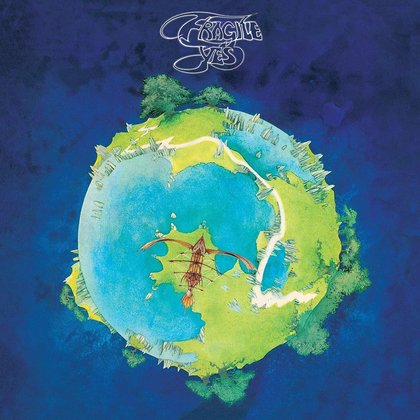 Side B:
5. Five Percent For Nothing
6. Long Distance Runaround
7. The Fish (Schindleria Praematurus)
8. Mood For A Day
9. Heart Of The Sunrise 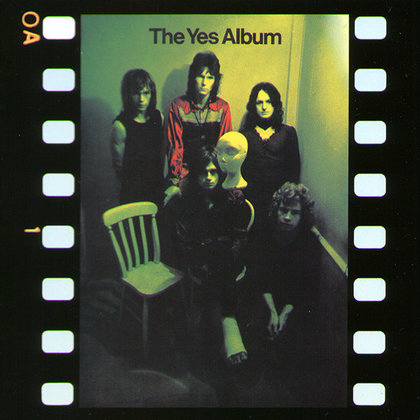 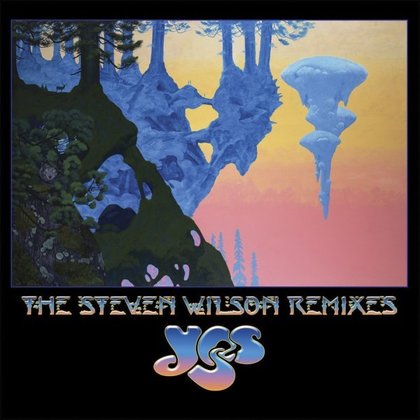 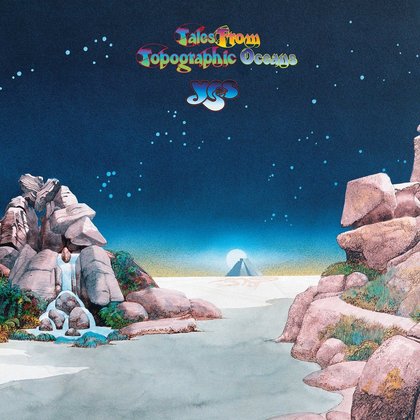