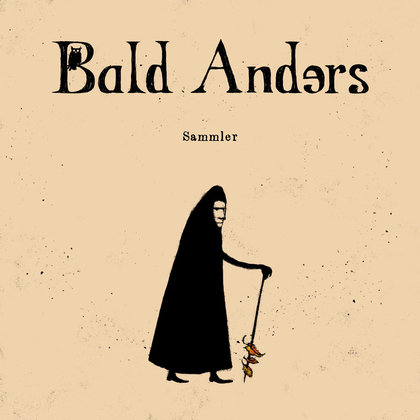 BALD ANDERS is the name of a shape shifter from German mythology dating back to the 16th century. In 2014, the former Lunar Aurora musicians Benjamin and Constantin König took up this moniker, and together with drummer Clemens Kerner they formed BALD ANDERS as a band which allows them to play and explore whatever style of music they want.