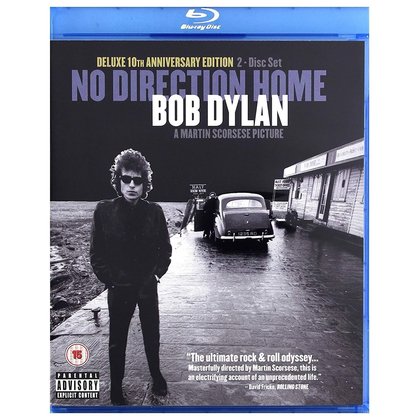 Renowned director Martin Scorsese´s documentary "No Direction Home: Bob Dylan" chronicles the career of the singer and songwriter during the tumultuous years between 1961 and 1966. Dylan allowed Scorsese to have access to hours of footage that had never before been made public, including a number of live performances, and footage of Dylan in the recording studio creating some of his landmark albums from the period. Dylan sits for an extensive interview, as does a variety of people who worked with him during this time period. 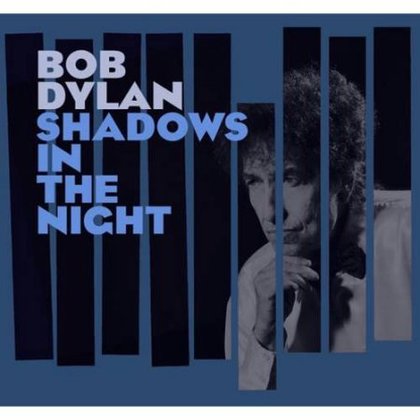 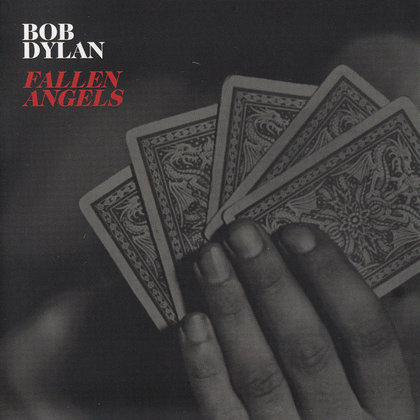