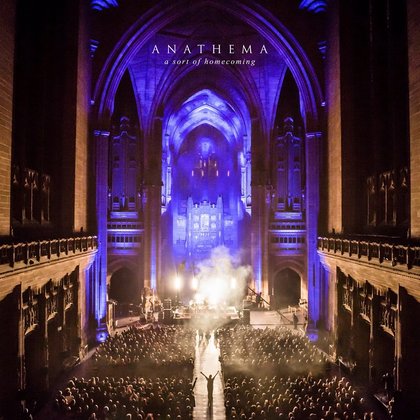 In March 2015, Anathema played an acoustic tour of cathedrals that culminated in a sold out show in their hometown of Liverpool in the city´s Anglican Cathedral. Having previously worked with Anathema on their acclaimed concert film "Universal", Lasse Hoile captured the 100 minute acoustic set against the sensational backdrop of the cathedral.

The band were accompanied throughout by David Wesling on cello, alongside the renowned violinist Anna Phoebe. 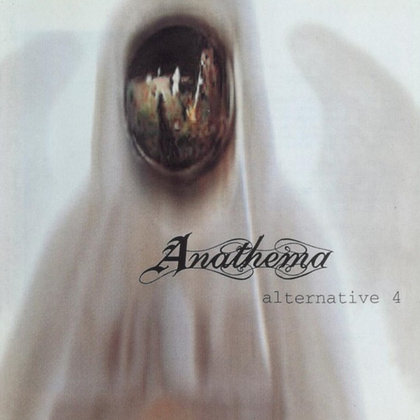 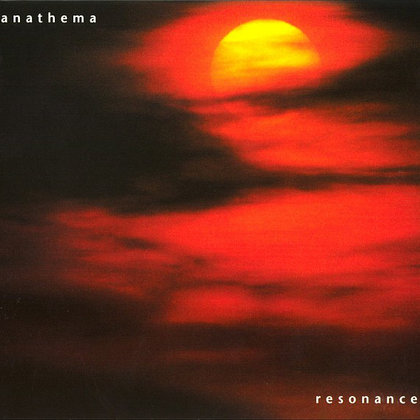 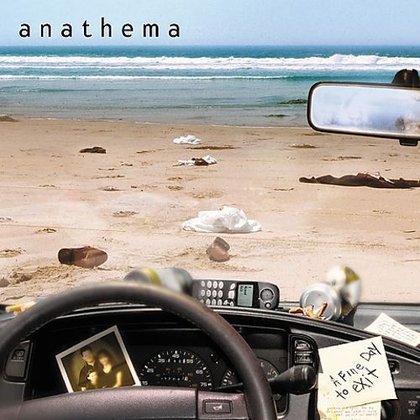 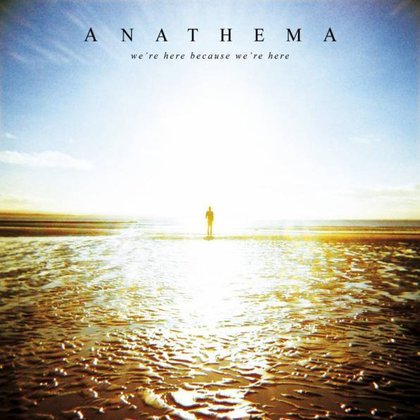 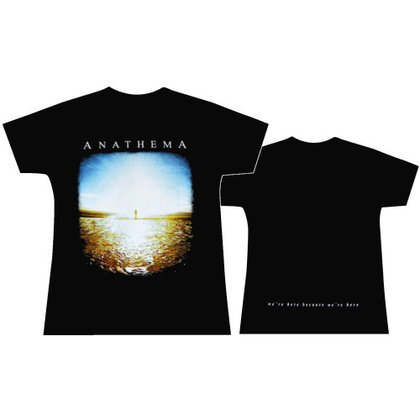 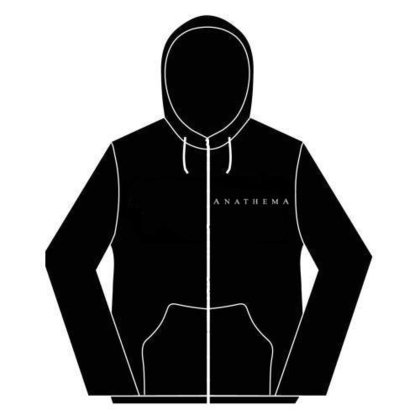 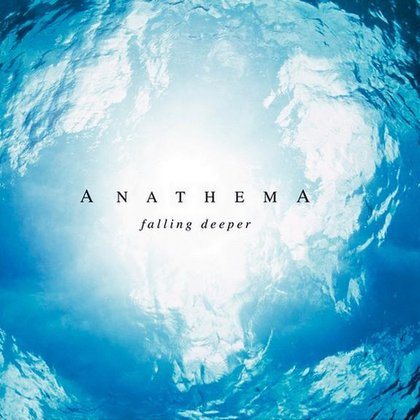 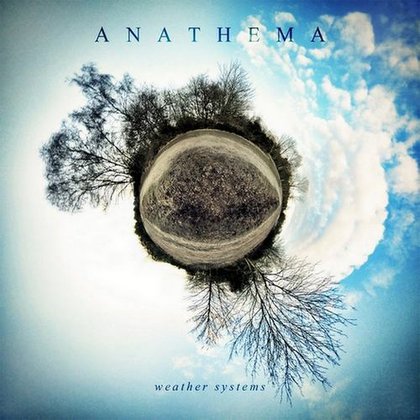 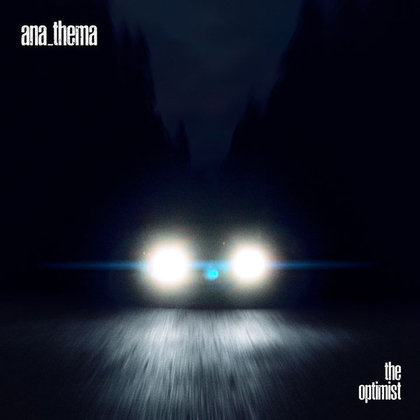 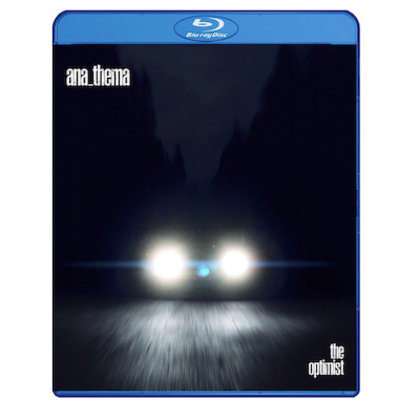