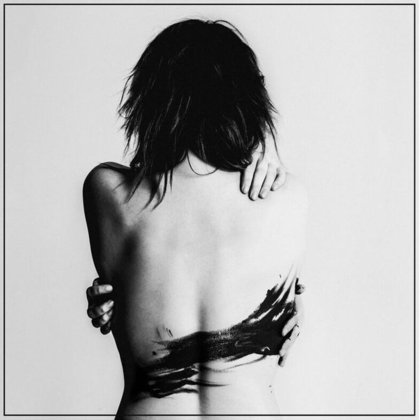 DND is four lads who have been brought together to form a sonically charged rock n roll group influenced by bands from East and West, namely Kino, Metro Luminal, Joy Division, The Cure and so on. 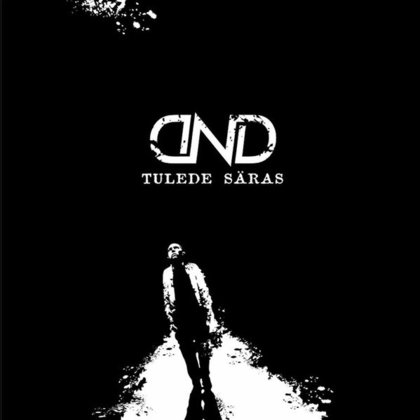 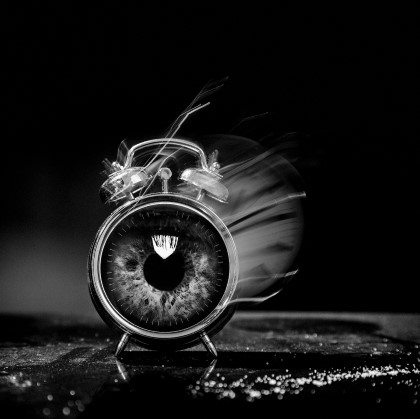