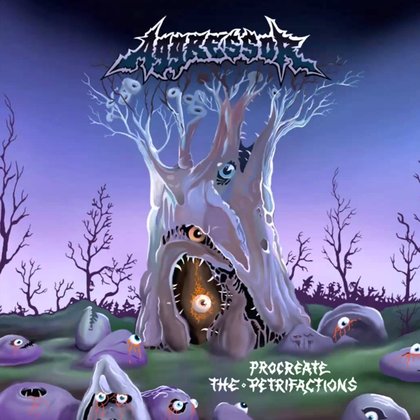 First Estonian death metal release, recorded 20 years ago in 1992, finally for the first time on CD.

May 2012 marks 20 years since the release of this material. Until now, the first Estonian death metal album has only been available on a cassette and a CD-R. Finally, the material recorded 20 years ago will be released in appropriate formats. We have mastered the material so as not to lose its authentic mood and sound. As the original studio tapes had been very well preserved, the release can now be published. 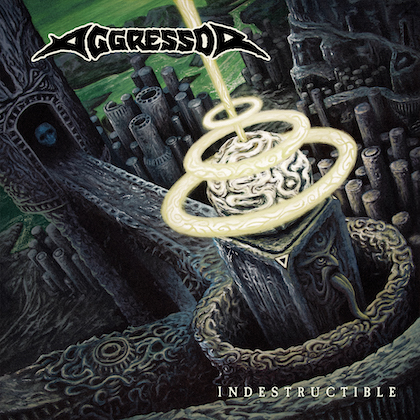