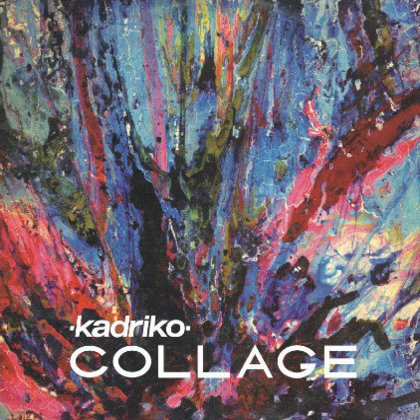 Bossanova, jazz, ethnic and classical mixed together with strong northern flavour. Strongly recommended to fans of The Swingle Singers and Novi Singers. Vocals by the best Estonian vocal group, instruments played by the cream of Estonian jazz musicians. As good as it was in 70´s.

This is the 2014 re-release of Collage´s second LP, that originally saw daylight in 1974. 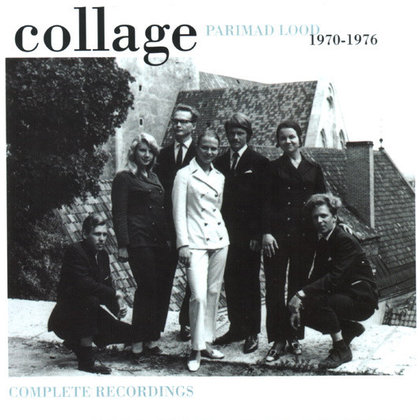 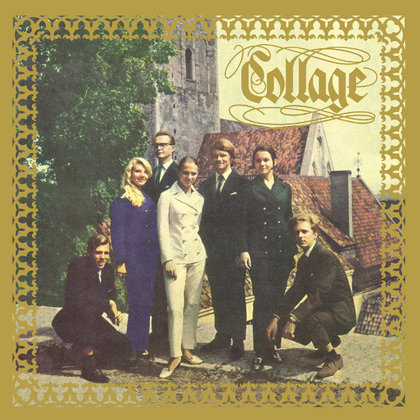 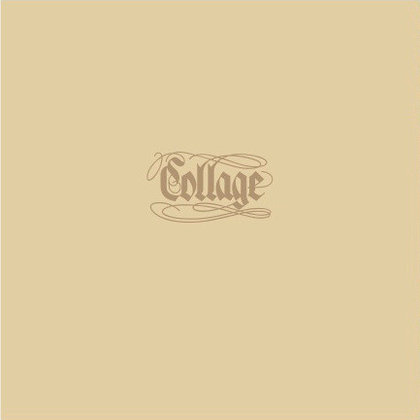 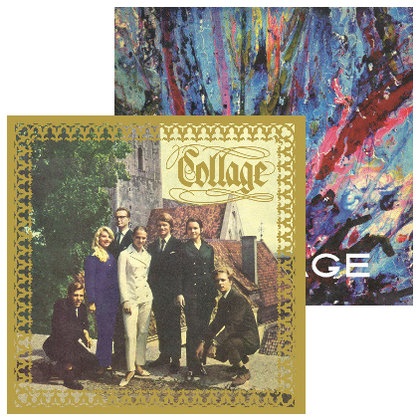