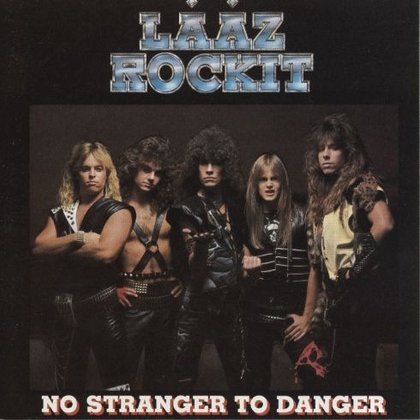 One of the original San Francisco Bay Area thrash metal bands, Lääz Rockit was formed in 1982. Although one of the lesser-known groups from that scene, each album in their history has received high critical marks.

"No Stranger To Danger" is their second studio album, released in 1985. Reissued in 2009 with bonus material. 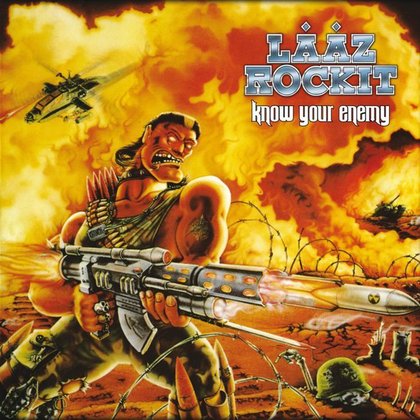 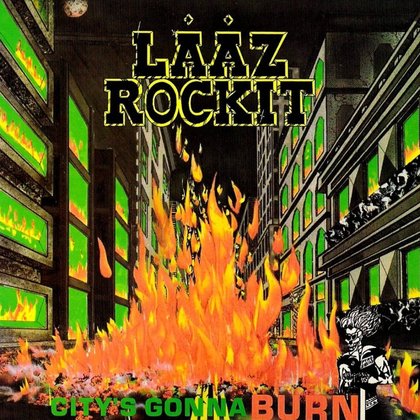