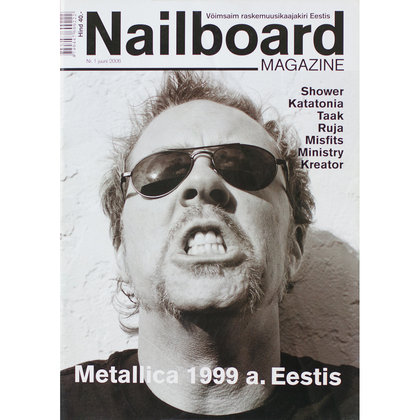 Quite soon - in june - a new Estonian hard rock magazine titled "Nailboard Magazine" will hit the stores. It will be published six times a year by Hüperpromootori OÜ; the editor-in-chief being Jan Berkovitch alias DJ MOP, also known as one of the makers of the Raadio 2 radio metal show "Metallion".

Interviews with Ministry, The Misfits, Katatonia, Kreator, Taak a.o. A retrospective interview with the local thrash metal legend Shower, which will hopefully be continued in the following issue of "Nailboard Magazine". Other continuing features are the book "Roostevaba" ("Stainless") about the legendary rock band Ruja by Peeter Sauter and the European tour diary describing the fun adventures of Loits, the local flagship of Flak´n´Roll. Naturally the magazine also contains reviews of local and foreign releases and gigs as well as a style corner, this time delving into the phenomenon of cowboy hats in the world of rock. All of this is topped with a bilingual account of the events surrounding the last concert by Metallica in Estonia in 1999. 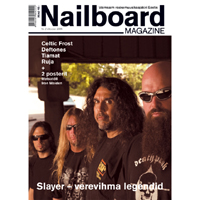 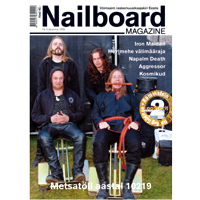 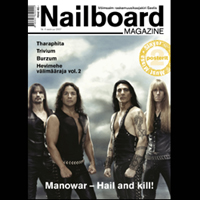 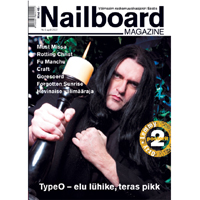 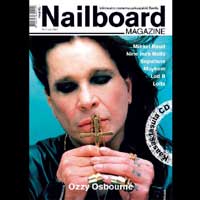 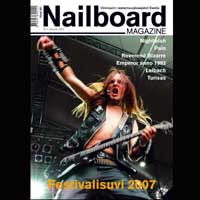