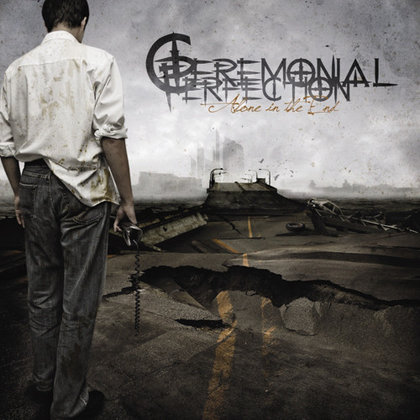 1. Intro
2. Symbols and Processes
3. Blinding White
4. Havoc
5. Autumn Of Memories
6. Through Your Devil Nature
7. My Labyrinth
8. Asymmetry
9. Tomorrow of Today

Ceremonial Perfection is an emergent five-piece from Tallinn, Estonia, formed in late 2007. The band´s ascent is impressive, especially considering the members´ average age of below 20. In a mere three years they have played extensively in Estonia, while also managing a scattering of performances abroad, including a successful two-and-a-half-week tour of Russia, sharing stages with Finland´s massively renowned Norther. The melodic foundation of the band´s music is suffused in heavy riffs and atmospheric keys, thus making the concordant essence of their songs embraceable both by headbangers as well as those wholly unfamiliar with metal.