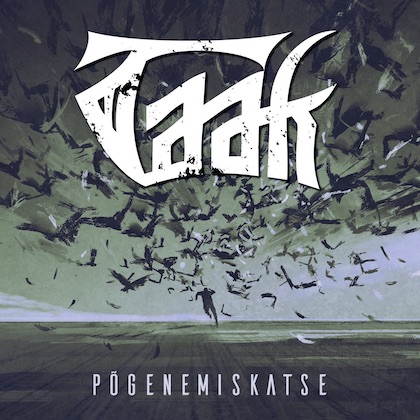 In the spring of 2020, Estonia?s oldest continuously operating Doom band Taak released the album "Põgenemiskatse" (Escape Attempt), synthesizing more than a century?s worth of experience in creating and performing heavy alternative rock between its five members. While the newer output by the band is more contemplative, it?s definitely not more restrained in its experiments with expanding guitar-based sound, integration of memorable minimalist melodies and construction of cognitive bridges between Blues and Post Rock, while still remaining true to the crushing aesthetics of Death Doom as well as the naïve irony of Heavy Rock.
The eight tracks of the fifth studio album by Taak invite the audience along on escapist expeditions to the borders of human consciousness, into the depths of time and space, and the embrace of the dark tradition of the devastating music of despair. 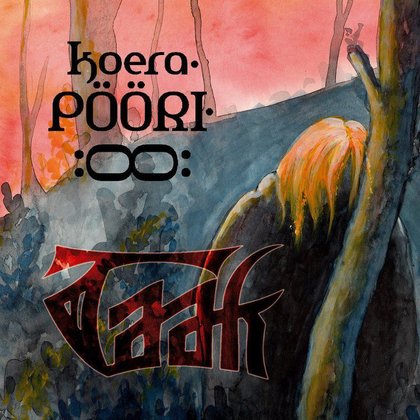 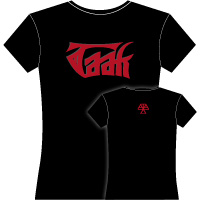 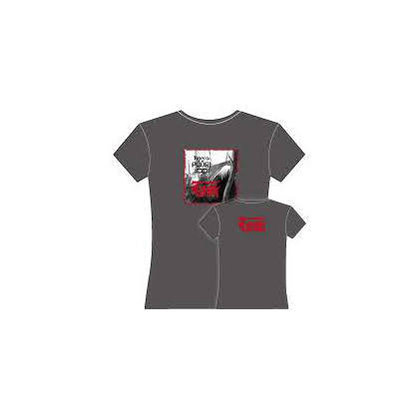 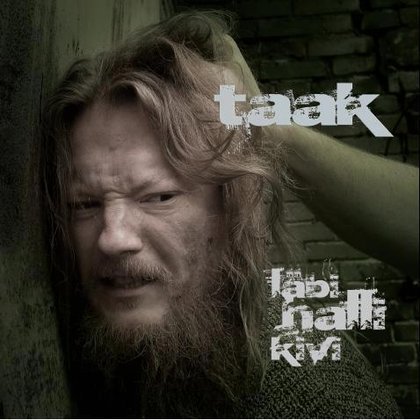 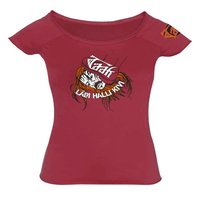 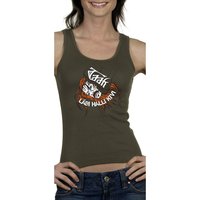 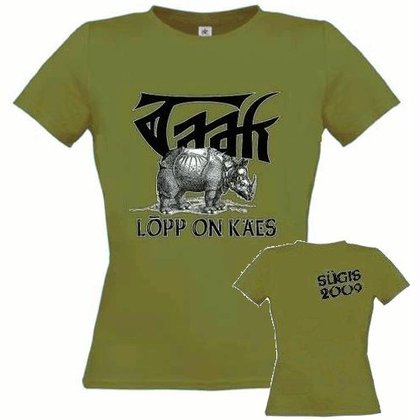 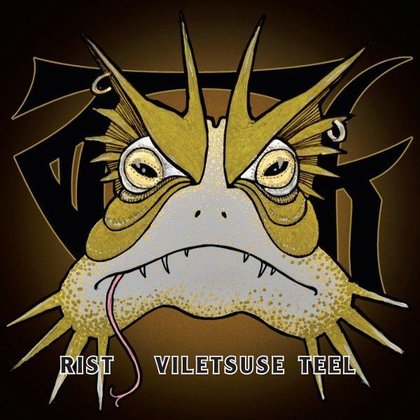 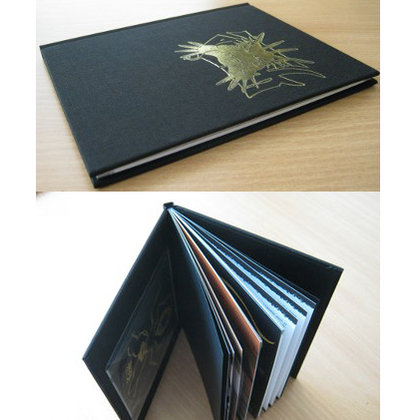 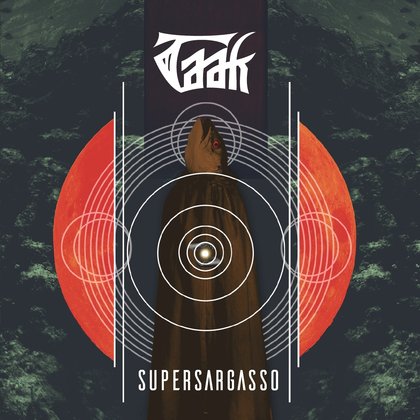 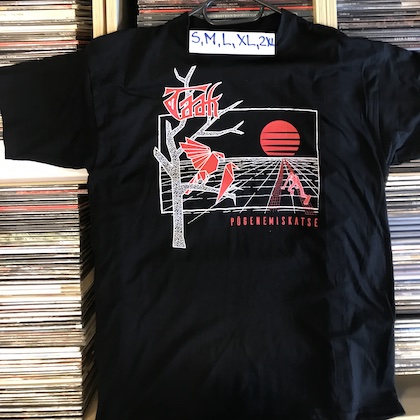