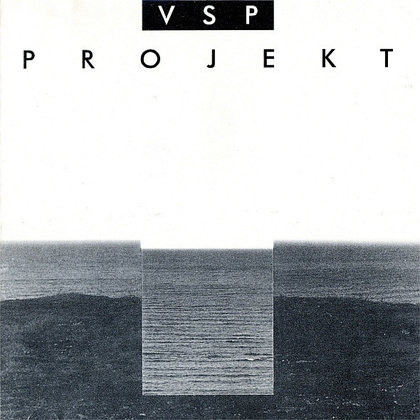 Fusion-jazz-rock trio VSP Projekt was formed in 1986 by Riho Sibul, Raul Vaigla and Aare Põder. Sibul´s beautiful solo song "Kuulaps" (Moonchild) became extremely famous in Estonia and is well-known even today. The band released their only full-length in 1989 on vinyl and it was repressed on CD in 1996.

Recorded and produced by Sven Grünberg.