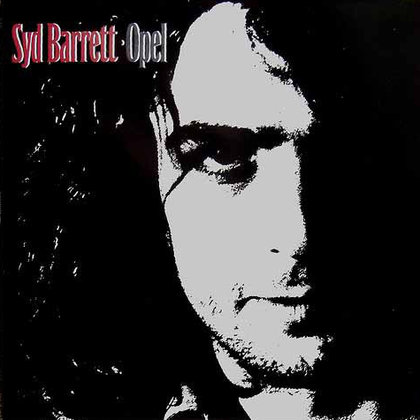 In the prog world Syd Barrett is mostly known as a founding member of progressive rock band Pink Floyd, providing major musical and stylistic direction in their early work, although he left the group in 1968 amidst speculations of mental illness as a consequence of or exacerbated by heavy drug use. Barrett´s solo career is arguably the best solo career of any Pink Floyd member. Fans of early Pink Floyd should enjoy Syd Barrett a lot.