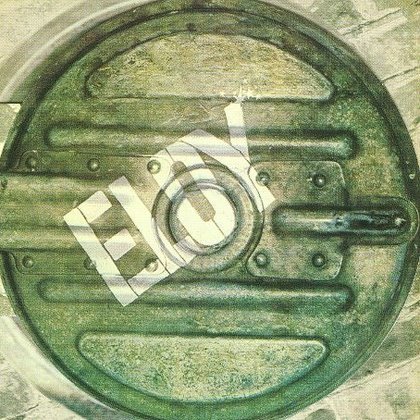 Side B:
1. Song Of A Paranoid Soldier
2. Voice Of Revolution
3. Isle Of Sun
4. Dillus Roady

Taking their name from the Eloi, the futuristic race of people in H.G. Wells´ "The Time Machine", Eloy was initially formed in 1969 in Germany. The band became one of the major bands in the progressive rock scene highly influenced by the space rock (especially in their earlier years) and symphonic rock.

"Eloy" is their debut studio album, released in 1971. Limited edition of 1000 copies on green vinyl, numbered.