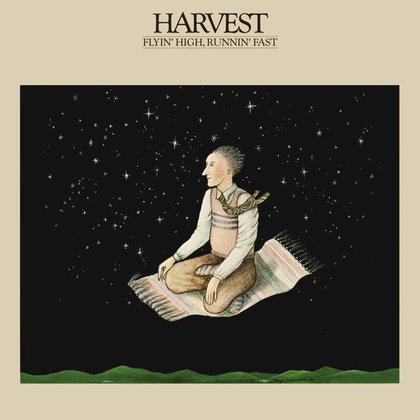 Over the years Elonkorjuu´s debut LP "Harvest Time" (1972) has become a cult and highly collectible album in Finnish prog-rock history. However, not many people are aware of the fact that Elonkorjuu´s story didn’t end there. A second album appeared in 1978, and the music it contained was different enough (much more jazz-influenced) that the record label recommended the band to translate their name to english, from Elonkorjuu to Harvest.

The Svart reissue is the first time the album has been available on vinyl since its original pressing in 1979.