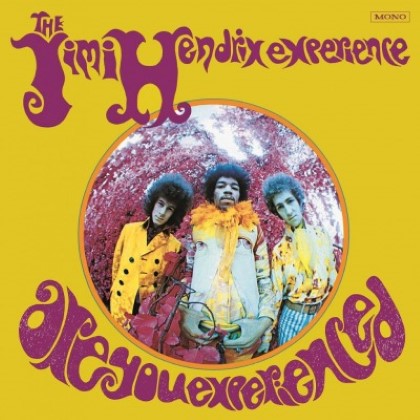 Jimi Hendrix Experience, The "Are You Experienced? US version" LP 180g

The famous debut album by The Jimi Hendrix Experience, released in 1967, that launched him as a major new international star immediately.

The USA & Canadian issues were released after the band appeared at the Monterey Pop Festival in June 1967, along with The Who. Its art was directed by Ed Thrasher, using a Karl Ferris infra-red fish-eye photo. There is a key difference to the tracks on this album, with some removed and replaced by the earlier singles, plus a change to the running order. The spelling "Foxey Lady" appears in some of these issues, and has been adopted for the Music On Vinyl mono reissue. 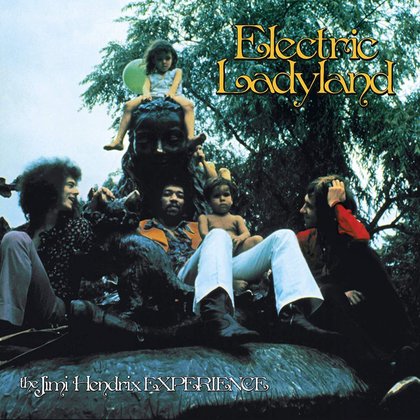