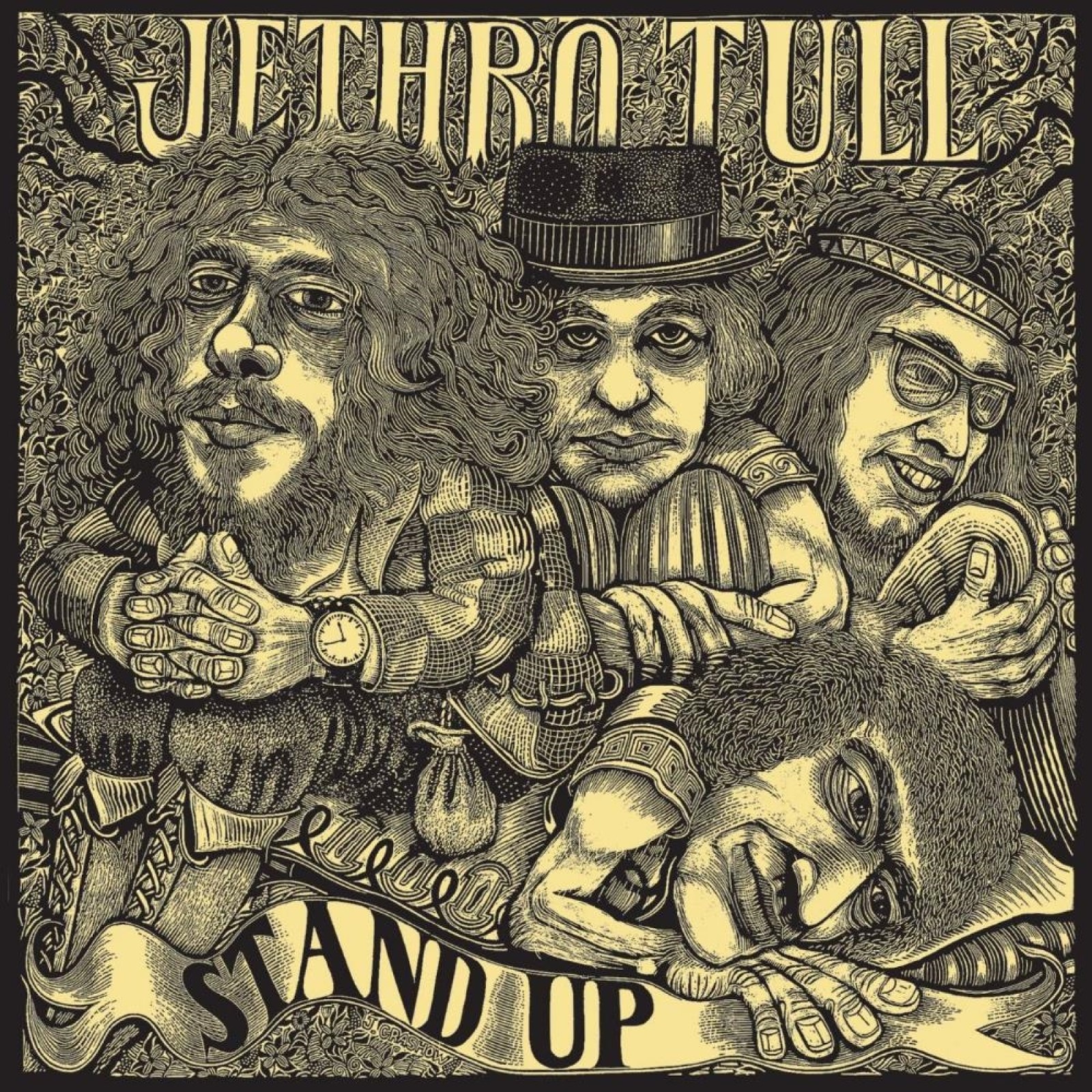 Side A:
1. A New Day Yesterday
2. Jeffrey Goes To Leicester Square
3. Bourée
4. Back To The Family
5. Look Into The Sun

Conceived as a psychedelic blues band in late 1967 the music of Jethro Tull has always been dauntingly intricate embracing many styles including blues, jazz, folk, medieval, classical, hard rock along with forays into electronic music, sometimes referred to as "space age prog". 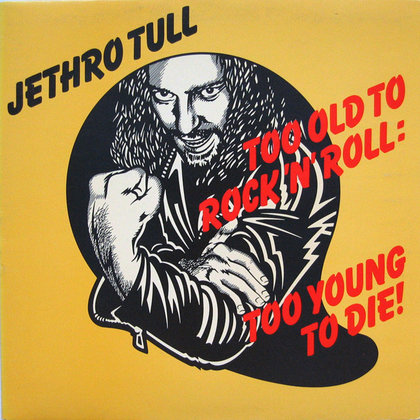 Jethro Tull "Too Old to Rock ´n´ Roll: Too Young to Die!" CD 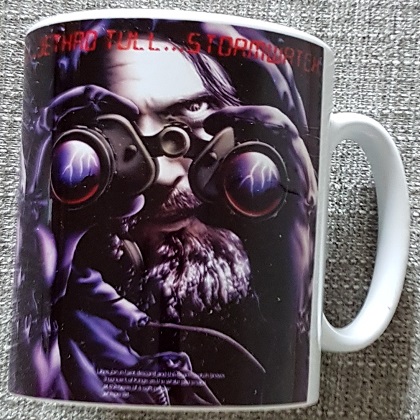 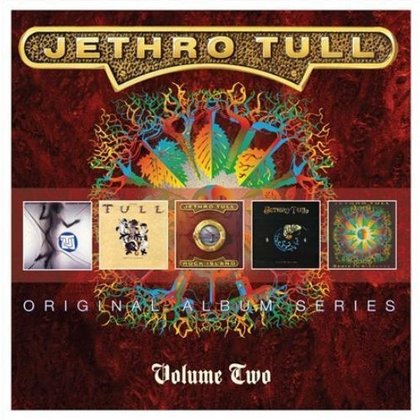 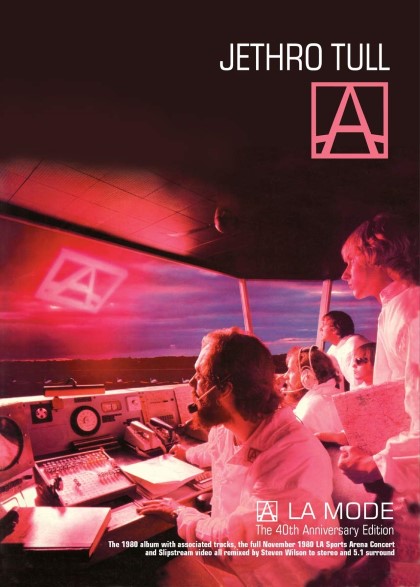 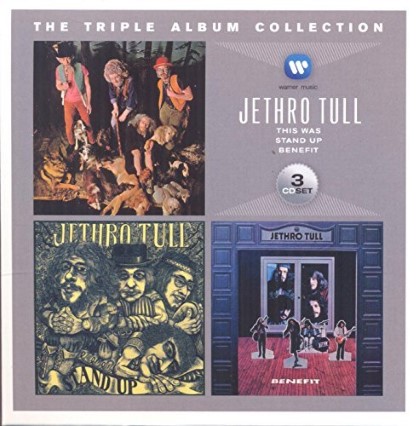 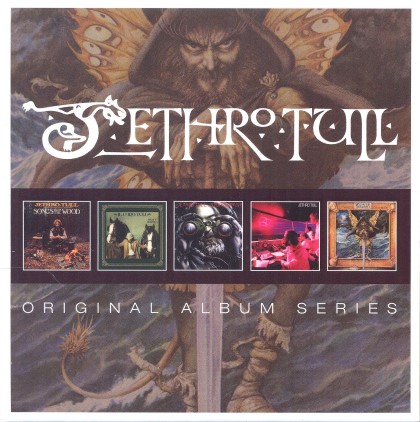