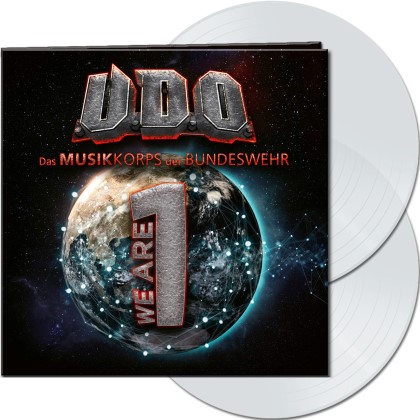 B
5. Children Of The World
6. Blindfold (The Last Defender)
7. Blackout
8. Mother Earth

‘We Are One‘ is one of the most elaborate concept albums the market has ever seen, combining U.D.O.’s hard rocking sound with a 60 piece orchestra, creating a wholly unique worldwide musical project! Metal legend U.D.O.’s new album “We Are One” was written in collaboration with the official Concert Band of the German Armed Forces (Musikkorps der Bundeswehr) under the command of Lieutenant Colonel Christoph Scheibling and is a wholly unique worldwide musical project. The album contains 15 new songs.

The two former Accept musicians Stefan Kaufmann and Peter Baltes have been part of the songwriting too – as well as the German Armed Forces´ composers Guido Rennert and Alexander Reuber. The hard rocking sound of U.D.O. has not only been intensified by a 60 piece orchestra, but contains some unique arrangements that underline how characteristic yet versatile U.D.O. is. This project
surprises the listener in every aspect, and is a project with a clear statement: ‘We Are One‘ is a critical reflection of a world in which we all leave our mark, and in which we all have to show responsibility. Udo Dirkschneider about the message behind the songs: “We all live on this planet. No matter who we are or what we do, we all just have this one planet!” 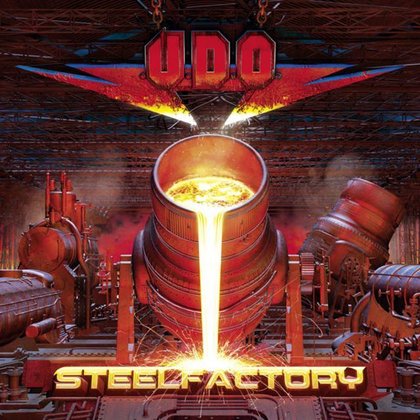 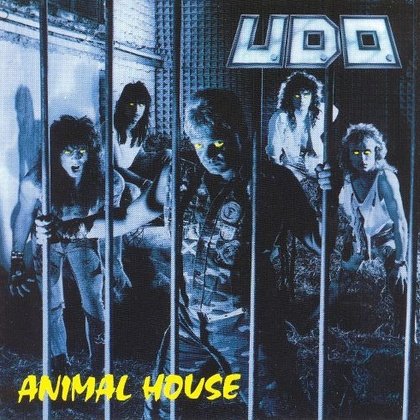 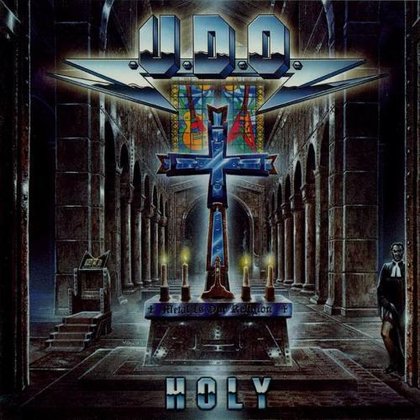 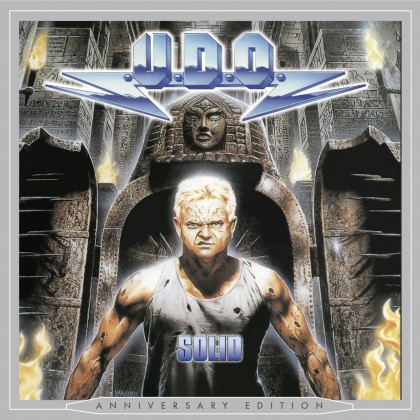 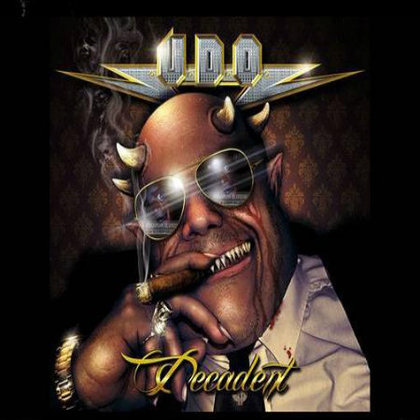 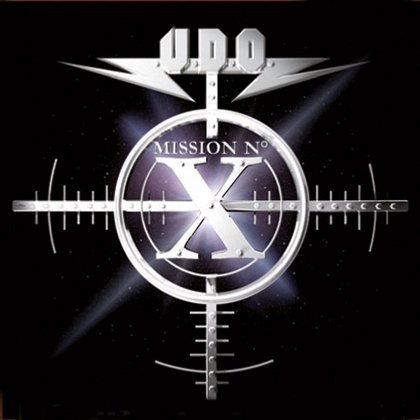 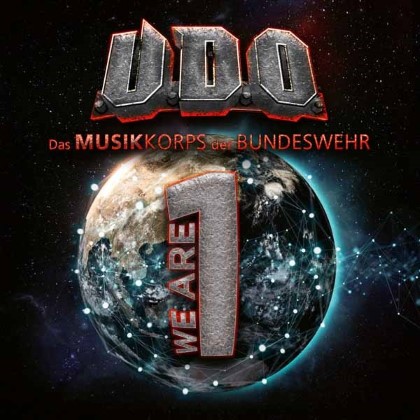 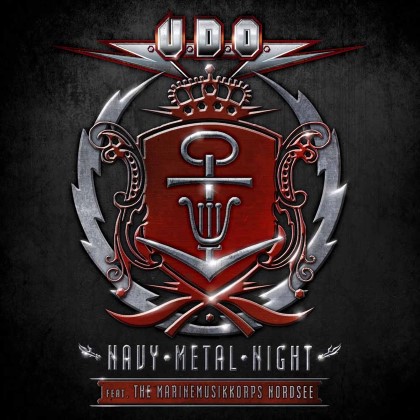