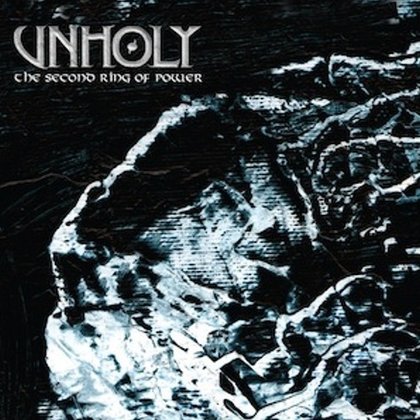 Side A:
1. The Second Ring of Power
2. Languish for Bliss
3. Lady Babylon

Side B:
4. Neverending Day
5. Dreamside

Unholy was formed in 1988, being among the first extreme doom metal bands from Finland. The band recorded four albums throughout their career before disbanding in 2002, leaving a legacy as a very influential & legendary act in the Finnish doom metal scene who are still highly respected today, alongside other classic Finnish acts such as Thergothon.

"The Second Ring of Power" was Unholy’s second studio album. 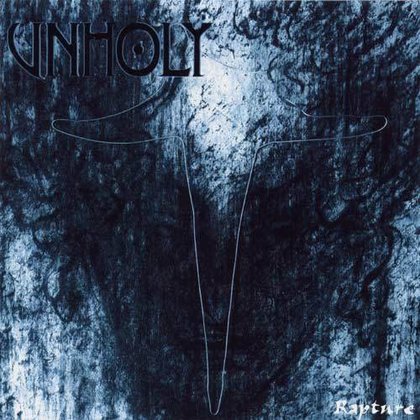